"The greatest gift is a passion for reading." 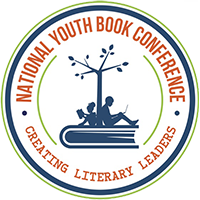 Dr. Dan A. Sims is the Associate Superintendent of Schools (High Schools and Single Gender Academies) in the Atlanta Public School System, where he directly supports and leads principals and other leaders as they push for excellence in student achievement.

He is also responsible for the oversight of athletics, ROTC and adult education. Prior to coming into what he considers a “dream job,” he was the proud principal of Tri-Cities High School (his Alma Mater – class of ‘89) in East Point.

Sims is a graduate of Georgia State University and holds a Bachelor’s Degree in Mathematics, Master’s Degree in Educational Leadership and Doctor of Education Degree in Educational Leadership. He also completed all requirements for National Board Certification for Principals. For the past 21 years, he was employed with the Fulton County School System as a high school math teacher, coach and administrator. Prior to returning to Tri-Cities in 2010, Sims served as principal at Paul D. West Middle School from 2003 to 2010, where he attended as a child.

Dr. Sims serves on the Board of Advisors for the Principals Center at Georgia State University and the Reigning Hope Foundation. He recently completed 11 years as a little league baseball coach. Before returning to graduate school, he was the game announcer for the Clark Atlanta University Panther football team and announced high school games for more than a decade.

Among his many honors, Dr. Sims has been named Principal of the Year four times. 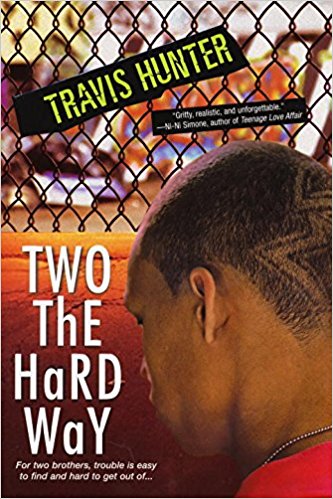